The Way of the Pixelated Fist

The Way of the Pixelated Fist is a parkour and martial arts inspired free-roaming cinematic platformer. While it blends together the gameplay concepts of The Prince of Persia and Karateka, they are presented with refined controls and other modern innovations to give the game an intuitive and fluid feel.

Players play as Dag in this successor to Jump/Boxer as he looks to complete the trials within the 36 Chambers scattered throughout a village hidden within a city's rooftops. The trials within the Chambers vary from each set, ranging from puzzle-solving to beat-em-up and stealth mechanics. Along the way, there will be many rival martial artists to beat in friendly sparring matches, martial arts masters to challenge, and a variety of platforming challenges throughout the hidden village. 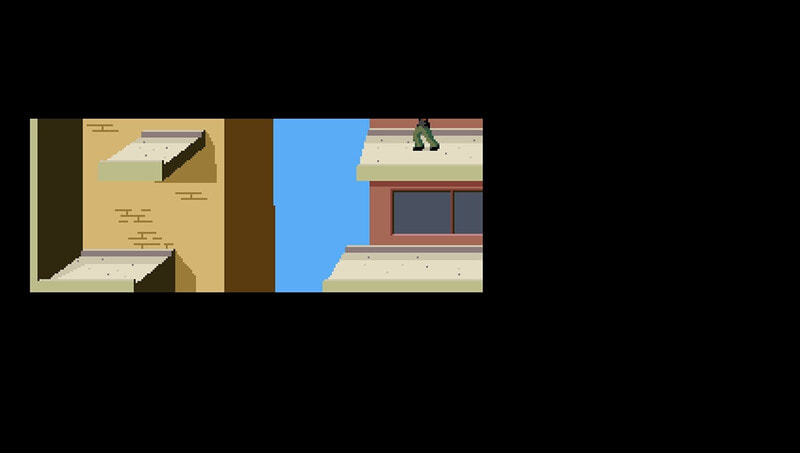 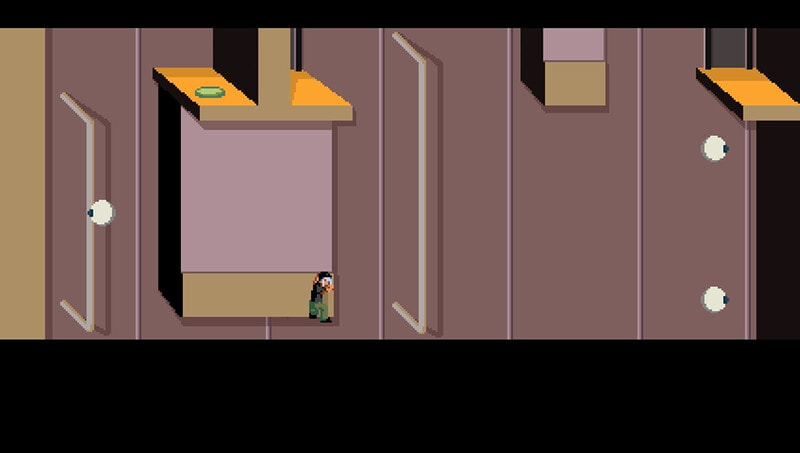 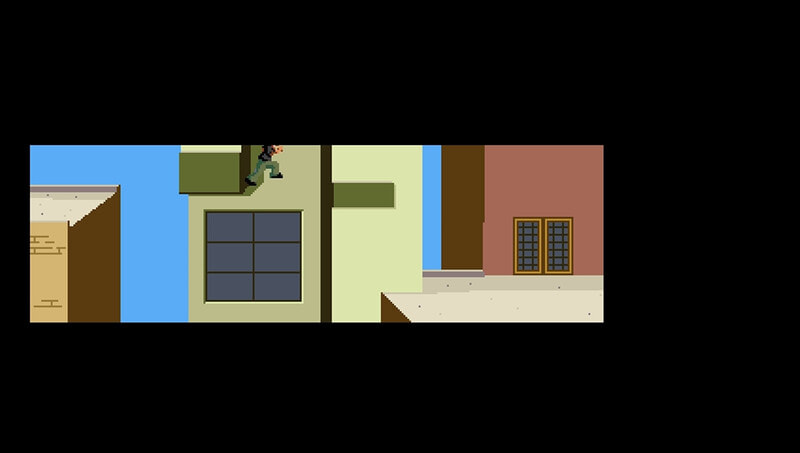 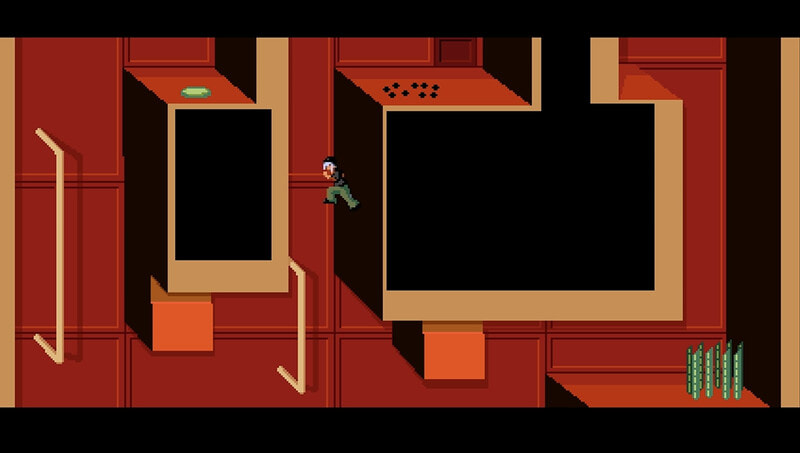 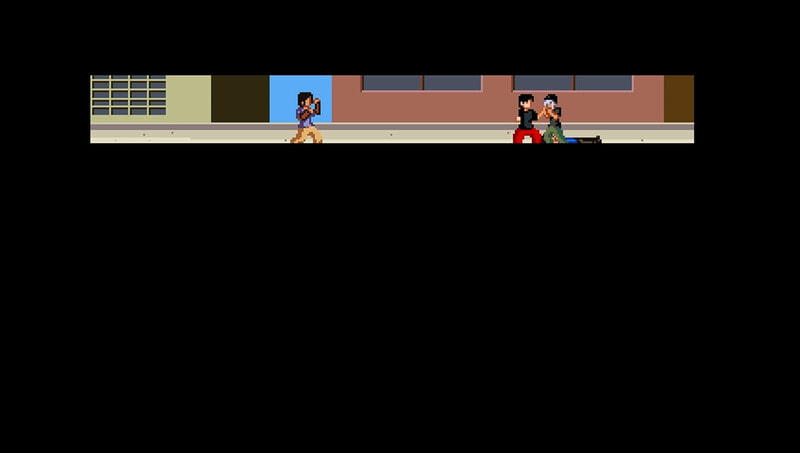 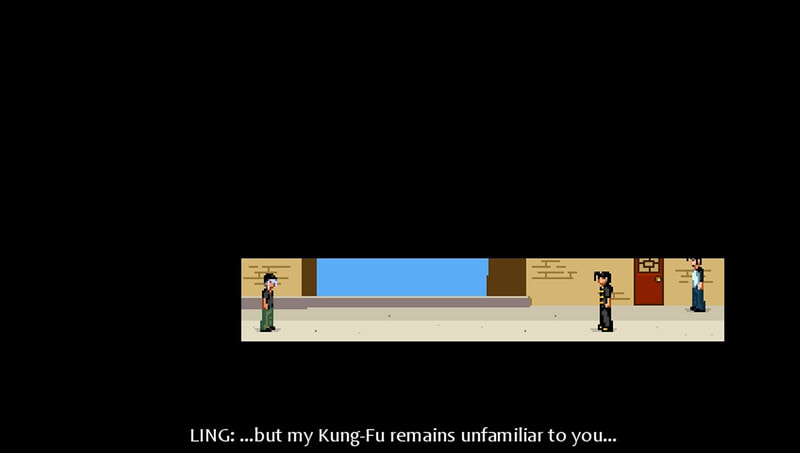 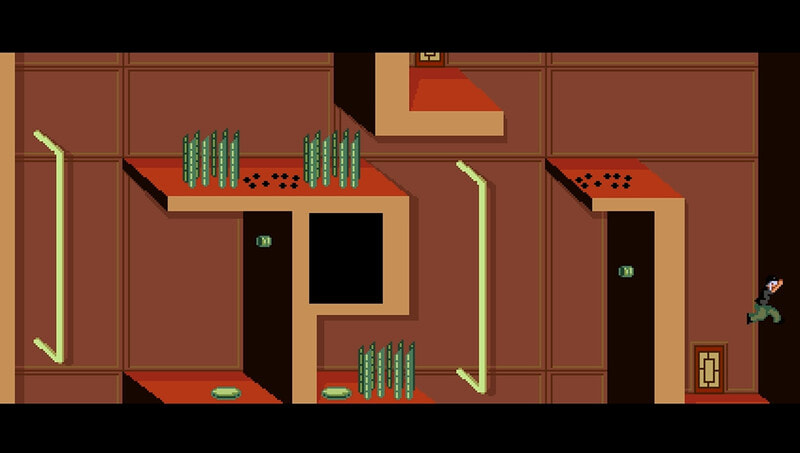 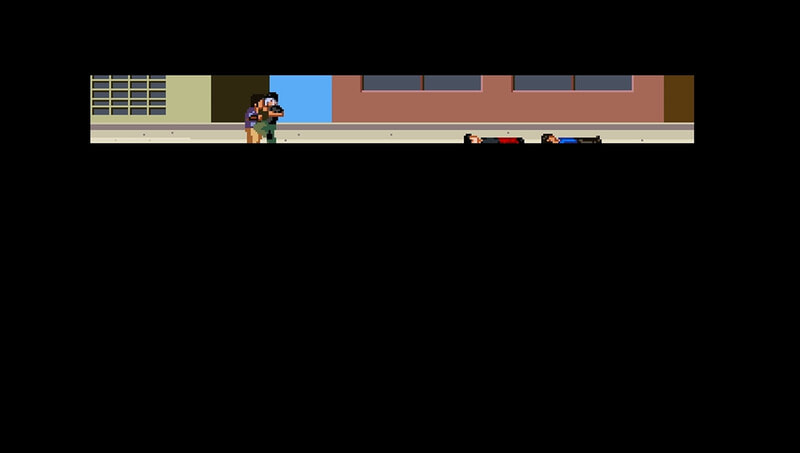 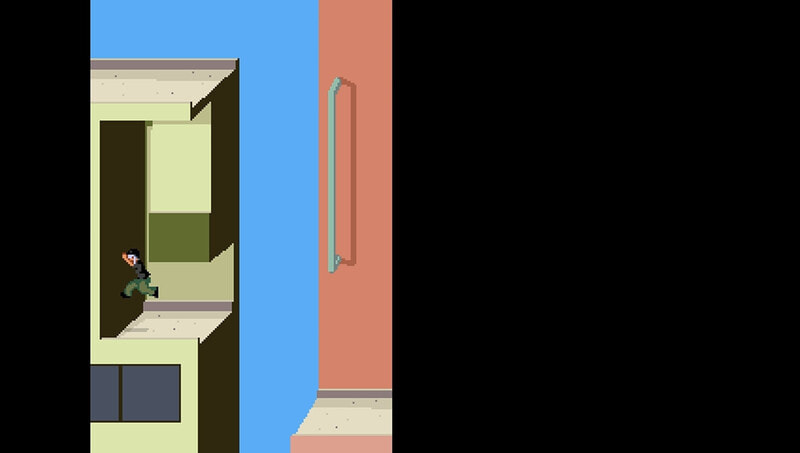 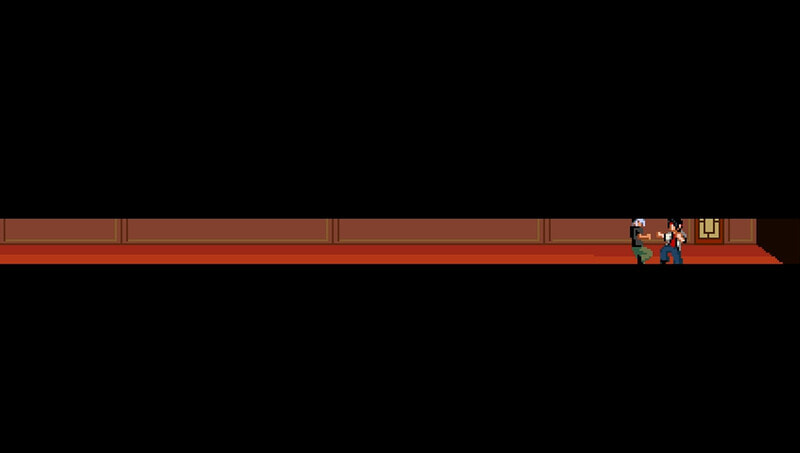 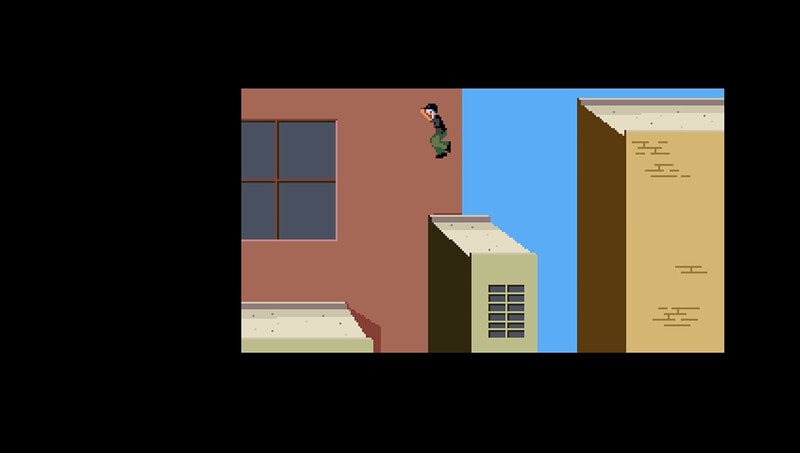 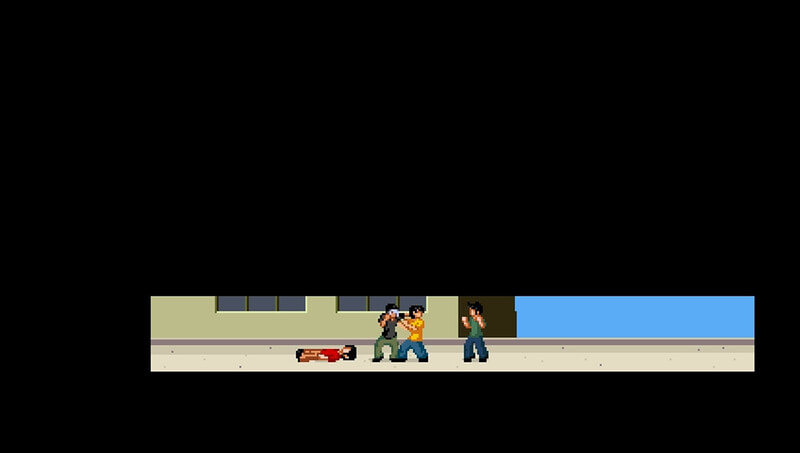